It’s been two week’s since PAX… better late than never!

Looking back to 2014 and my first PAX with Wargaming, my journey at PAX has changed dramatically each year. From the first year volunteering, to co-hosting, to media, and now to full host at Predator Gaming, it’s been an incredible run with some awesome people.

Guy and the PAX Australia team has really set their mark this year. PAX was bigger, and better than ever. I’ll talk firstly about my experience MC’ing then talk about some of the other areas of PAX.

Predator Gaming is ACER’s gaming branch and I was lucky enough to host this amazing booth. We had some incredible games including Assassin’s Creed Origins, The Crew 2, Dirt 4, Ghost Recon: WildLands, War Thunder, Rocket League, and League of Legends. Now it’s awesome to have great games, but even cooler to have hardware capable of running these crazy high quality games. Predator Gaming makes desktops, gaming notebooks, and peripherals. They specialise in high end gaming hardware. Pretty much all their desktops and laptops have at least 1060s in them, plus 16GB RAM minimum. One of their computers, the Orion 9000, is said to be the most expensive gaming desktop around (at approx. $20,000!). It boasts four cross-fired graphics cards, 128 GB RAM, and an 18-core processor. Now that packs a punch and we got to show it off at PAX.

Speaking of awesome hardware, we also got to demo some awesome notebooks, my favourite (and now I want one) being the Triton 700, a gaming laptop that is only 18.9mm thick (the thinnest around), a 1080GTX, a core i7 processor, and is one of few laptops that features a mechanical keyboard *drool* – totally want one. We also had Microsoft’s new Mixed Reality Headset (combining AR and VR), as well as some sweet projectors for our flight simulator; now I want one of those too!

The coolest thing I got to do was talk about all this awesome tech, and feature some of the games on the stand. I even had the chance to play League of Legends on stage while commentating the same game. Now this was hard, not from the point of view of gaming and talking (I do that all the time) but from the point of view that I was trying to interview some of the other players at the same time, and talk about the computer I was playing on, and talk to my team about tactics, AND talk about the booth and the competitions we were running on it… oh and try not to die in League. Okay, so I got it done but it was an effort. Now I want to get back into my Twitch streaming!!! I did back into League from it though.

Probably my favourite part however was having Florian on stage with me – the Brand Manager for Ubisoft – while he played and I had the chance to interview him. Assassin’s Creed is one of my favourite franchises and having Florian with me playing Assassin’s Creed Origins was a dream! We talked about the new game; the mechanics, the new sites, the history, the civilisation presented in the storyline, the narrative, and I even had the chance to ask some questions I had been thinking about my whole Assassin’s Creed life. It was rather surreal. If you haven’t played the game yet, I highly recommend it. It’s just so realistic and lifelike and the designers and developers have done an incredible job with the graphics on this one. You have to play, even if it’s just for the eye candy.

It was an inspiring, awesome… tiring three days but it was so just fun and I met great people. Thanks Predator for the fantastic opportunity to host your booth. And now to the rest of PAX…

This is my favourite part of PAX, and obviously it’s the part that I spend most of my time in. Not only was I hosting the Predator booth, but one of the best things about PAX is that you get to see some of the same people year in and out; the ESL team, the guys from Logitech, the amazing team at MSY and MSI, Team Razer, Ben and the ever present ZQ Racing team (which, by the way… if you want a discount on some sweet gaming chairs, click here), and the great Indie gamers (more about that later).

The expo hall for 2017 was bigger, better, and larger than life. There’s the repeat offenders that made their stands bigger, ESL – who ran until 11pm each day, Omen – who had an insanely huge truck, MSY – who hosted Razer, MSI, Intel, and more + a huge gaming stage complete with DJ, Logitech – who decided to focus more on sim racing, Nintendo – who basically created a mini village, Ubisoft with a tonne of new games and their signature dance stage, Twitch – double sided!, Thermaltake and ROG – with their usual gaming PC setups, plus the characteristic PlayStation, XBOX, Final Fantasy, ROCCAT, Hanabee, PC Case Gear, HyperX, and NVIDIA.

There were also some newbies this year. Red Bull Gaming hosted a gaming arena, Lenovo partnered up with League of Legends to bring the League stage, and a new standout was ShadowVerse. ShadowVerse is a turn-based mobile card game that is super fun to play. With some Final Fantasy inspiration and even an artist from Square Enix; the booth was always full with players and had a tonne of staff. Highly recommend the game, I downloaded and had the chance to play it too, plus win some real life cards from the team! 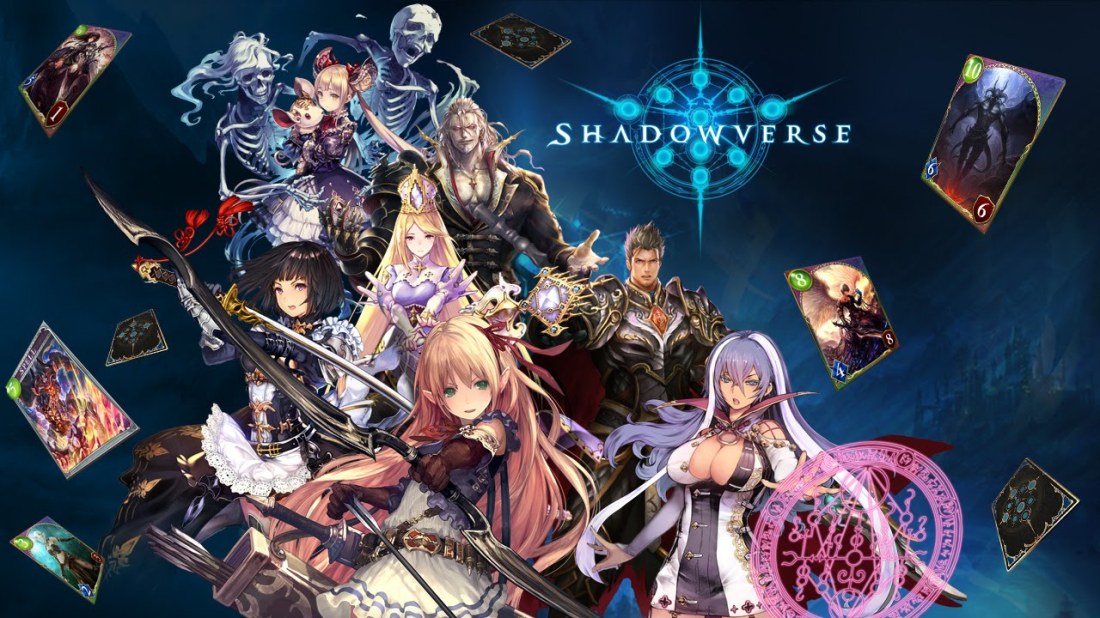 Another thing I noticed this year aside from the bigger and better, is the number of stages. In the past there has only been a couple of booths with arenas, but 2017 saw almost every major stand with an accompanying stage. This also meant more MCs and more competition for crowd, and noise. I think it was a great step though. It means that participants could be more engaged in playing games while in the spotlight – hey more free stuff too right? I loved walking around to these other stages and seeing what they were presenting and see what their MC’s were doing. Funnily enough, someone mentioned to me that I was the only female MC in the whole of PAX (nothing else to say, just an observation). At the end of a couple of long games I did get the chance to play Overwatch in the Omen truck!

Okay so if you’ve read any of my previous articles on PAX, I talked about how the Indie scene was getting bigger every year, and 2017 was no exception. PAX Rising (AKA the Indie dev showcase) had more floor space, more games, and higher quality games. One of the sponsors of the PAX Rising, AutoDesk had their reps there. We were talking about the rise of the Indie dev and they commented on this same increase in quality, that the games we’re now seeing are far more built out, and on par with many of the production published games of our age.

It’s fantastic to see this area continuously grow over the years. I love seeing the same devs with the same games come back each year with more levels, more gameplay, more quality, and bigger teams. It’s a testament to the growth of development in Australia and especially in Melbourne. Victoria in particular had a very strong Indie dev presence supported by Creative Victoria. It’s government organisations like Creative Vic that enable these designers to showcase their games alongside world class publishers. Keep it up!

Table Top Gaming and the Arcade

So this is definitely one of the popular and most changing areas of the PAX Expo Hall. Without the large presence of Magic the Gathering, many other card games were showcased at PAX this year. Final War took the main stage followed by the Final Fantasy Card game, Cards Against Humanity, Warhammer and more. The Free Play area hosted its usual console and PC gaming areas, free painting, and more. I even had the chance this year to venture down to the pinball area – a whole section dedicated to pinball machines (SO MANY OF THEM) and the Speed Running Stage.

Speed Running was super interesting from a number of points of view. Spectators legit sat around on beanbags and watch gamers play through games as quickly as possible. It’s called “clocking” a game from those non-gaming readers, or even simply “beating” the game. It’s pretty funny walking by seeing all these people glued to the screens as the players race to break the previous record. Very cool stuff and I hope it continues.

Well that’s all from me this year. I wasn’t able to check in to the talks and panels (too busy in the main hall) and there were tonnes of other cool areas like the VR freeplay upstairs section and a bunch of others. If you were there I hope you had a chance to check it out.

Alrighty, well another year gone, hopefully the next is super cool too. Keep an eye out for some intense esports stuff coming and hope to see you soon – either in person, or online!

View all posts by MishManners

Check out the latest Tweets